There are those who dream about not having to carry around a smartphone. That’s obviously easy enough, just get a feature phone, or dumbphone if you will, and use it. Thing is, these people don’t want to give up the functionality of a smartphone. For that they have the tablet instead, a device that in many ways mirrors that of a smartphone. “Why should I have to carry both?” they tend to complain. 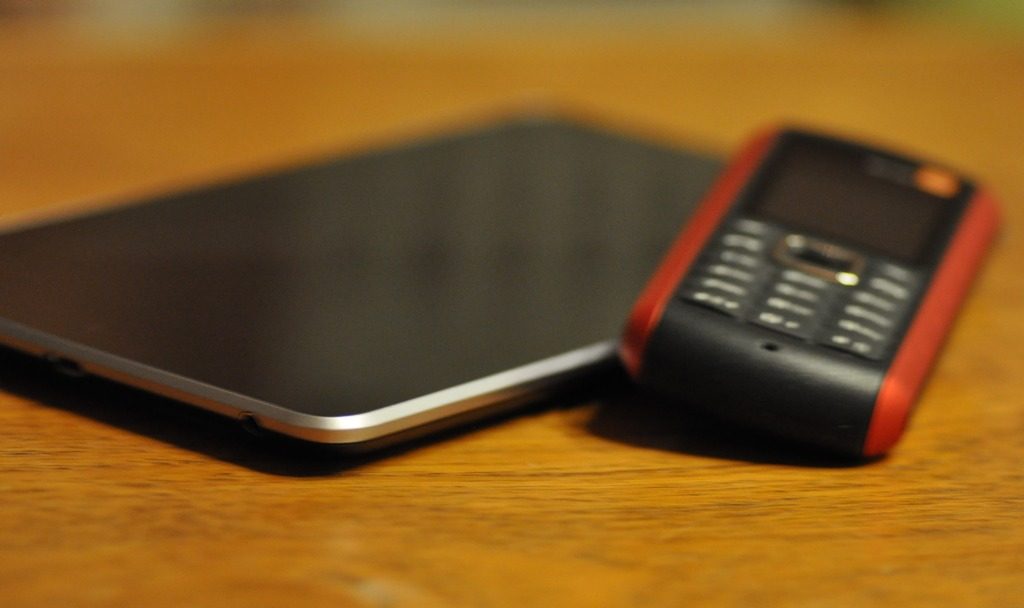 The idea is this. By replacing the smartphone with a dumbphone, you cancel out all worries about battery life (any dumbphone worth its name can work for days, weeks even, without charge) and the fact that you’re carrying an expensive piece of glass-encased machinery that could easily be lost. Dumbphones are cheap and accessible, and they do one thing well (being phones), thus they’re superior at their prime function, or so the reasoning goes.

The tablet companion replaces all your smartphone’s features. It kind of makes sense because everything from email and browsing the web, to games and writing apps, are superior on your tablet. If you carry a tablet with you, your smartphone is somewhat obsolete.

There’s another option here too: Use Skype (or similar) with a direct number on your tablet. Combined with a headset, that works. Then you can cut the phone altogether, smart or dumb.

(Some will no doubt advocate the phablet, the weird midsized Android devices usually manufactured by Samsung, as an alternative. It’s not in my opinion, as it really isn’t giving you the benefits of a tablet, nor the portability of a smartphone. It’s a failed compromise, as compromises often are, but it might work for some. Let’s leave it at that.)

The problem with replacing you smartphone’s feature set with a tablet is size. If you carry a bag or have insanely large pockets you might get away with it most of the time, but whenever the weather or other situations call for a bagless or huge pocket-less appearance, then you’re shit out of luck. You can bring your dumbphone, thus being able to make calls and send SMS messages, but that’s about it. If you really need the tablet (i.e the smartphone and tablet) functionality, you’ll have to compromise. To me that sounds a lot more annoying than having both a smartphone and a tablet.

I do understand where these ideas come from. In many cases, I’m more than happy with my iPhone, despite the fact that the iPad’s in my bag, or vice versa. There’s an overlap between tablets and smartphones, and the experience on both is often so good that we’re hard pressed to overcome our laziness and pick up the other, slightly better, device. So why carry around two expensive devices that probably won’t take kindly to bumps, moisture, or other situations where delicate hardware is inferior to cheaper stuff that can bounce down stairs without a scratch? And even if you should break your dumbphone, it’s less expensive than a decent meal to replace. 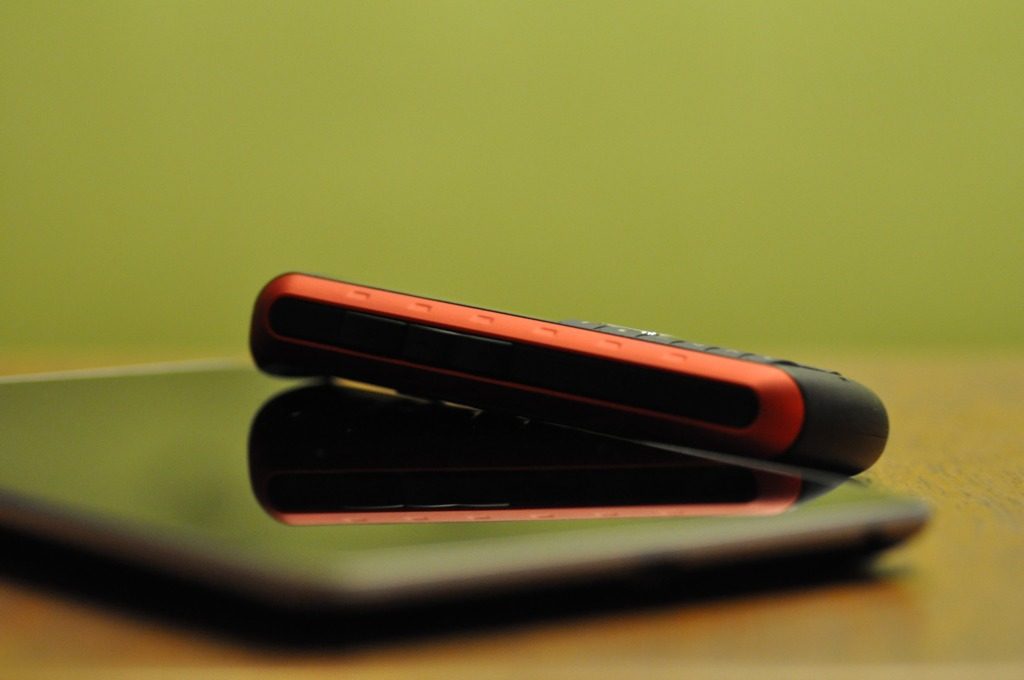 The Nexus 7 and its lover, a water resistant dumbphone

But here’s the thing. While the smartphone and the tablet might overlap, they offer a flexibility that any described combination above can’t. That scenario when you can’t bring your tablet because it’s summer and you’re going to a party and you don’t want to carry a bag and s/he might be there and who knows who’ll try to swipe you stuff and so on? Well, a smartphone in your pocket isn’t any more obtrusive than a dumbphone, unless you’ve bought a monstrous thing, but that’s a completely different story. Point is, there are more drawbacks than there are gains by going with a dumbphone over a smartphone.

There’s just no problem to fix here, other than possibly a financial one. If you can’t afford both smartphone and tablet, then you’ll have to choose. Me, I’d go with the smartphone because of flexibility, but your mileage may vary.